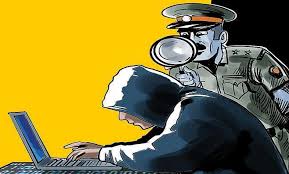 People Are Getting Hacked By The Cyber Criminals In Order To Get Their Internet Connection Fast.

Chattisgarh: cybercriminals have found a new way to hack people’s devices and dupe their money. Hackers told the victim to make their network connection fast means that they will get the fast internet speed. The thugs give the victims a code to dial from their mobile phones. As soon as the person dials that code from his or her mobile phone its phone got hacked and the criminals get access to the phone completely. 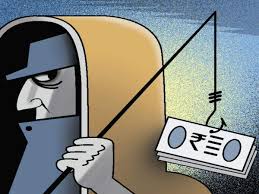 After this, the hackers got access to WhatsApp messenger and Facebook messenger. By this, they then send a message on WhatsApp and demand money highlighting its urgent. More than eight people have become the victim of this fraud in Raipur. The Law Enforcement Agency had released an advisory for the people to not get fooled by these thugs. It is “ZERO DAY EXPLOIT”

In the study, it was found that Jio users are getting more such types of calls from criminals. Jio sim users are getting calls and they are assured that they will get fast internet. All the victims who had registered FIR are Jio users.

The criminals called the victims and they pretend to be Reliance officials and assure them to speed up the network. And they give the user a  4-6 digit number which they have to dial from their phone number for example:- *4657# as soon as someone calls on this number their phone got hacked. 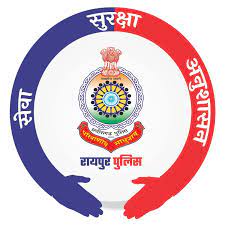 cyber thugs had cheated more than 8 people in the last 5 days and these cases were registered in different parts of Raipur. After getting access to the victim’s phone they are asking 50,000 to 70,000 rupees by sending the message to the relatives of the victims.

Do not dial any number starting from the start and ending with hash. Apply 2FA authentication on your Facebook and WhatsApp.