Andhra Pradesh: B-Tech girl got murdered in Vijayawada on 15th August 2021. Her name was N Ramya. She was from Guntur. Cops told the media that there was no possible way to save the crime as the parents were not aware of the fact that their child is in social media relationship. 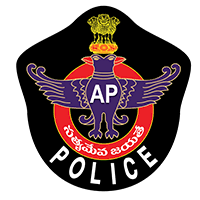 Cops stated that the girl was stabbed multiple times jilted ( abandon lover ). She met her on social media Instagram. The name of the criminal is Sasi Kumar. He was stalking her for very long before he murdered N Ramya.

This was not the only case where an abandoned lover murdered a girl in Andhra Pradesh. Since 2020 more than 16 such cases were reported in the state of Andhra Pradesh.

This comes under observation when the women there started using govt portal apps like cyber Mithra and Disha app which are Andhra policing app. Many cases are registered on their app for cyberstalking, false promises, and many other sensitive cases. 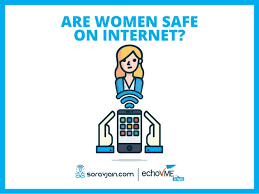 Andhra Pradesh police on 2nd August arrested a gang run by a 23-year-old boy Chennaupalli Prasana Kumar with three other people. They have created more than 300 women through social media such as Instagram, Facebook, Snapchat.

Senior police officer SV Rajashekhar Reddy stated that most of the crimes happened are because men lure the women with lies. The same happened in the case of N Ramya where the criminal depicts himself as a stylish Brat.

Psychologists told the media that most of the social media relationships are kept hidden from the parents.

So it is important that parents. Govt should be aware and make others aware of these cybercriminals who can trap you for money and even for sexual gain.

The case is under investigation and the vice-chancellor visited Guntur for the inspection case status and he also met with the parents of N Ramya.

Cybercrime Increased In Lockdown, Accounts Being Emptied Without Asking OTP