Jaipur: cyber actors laid out the biggest cyber fraud in the state of Rajasthan.

This is the first case in the state where such a big amount was stolen from such an old person through cyber fraud. Five lakhs were stolen from the pension account of the old man. The man got shocked when he saw the message highlighting the withdrawn of the money.

Karni Vihar police stated that the name of the victim is Virendra Kumar and, who lives in the Rangoli Graden area. When the victim made a food payment of Rs 178 from the Paytm account, this came to the notice. After this deduction, he noticed that a message is received of the deduction of 900 rupees from the bank account. This made Virendra to took help from customer service for the deduction of the money. 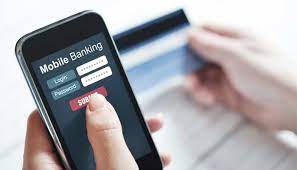 cyber actors had saved their number as the customer service portal. As soon as the victim calls the cyber actors ( Customer care service ) they made Virendra install Any desk mobile app and told that he would soon give him the details of the money (900 Rs ) that were deducted from the bank account. They told the old man that keeps on sharing the information on the phone call that was necessary to gather the information that why was money deducted. Because of this conversation and Any desk application, the thugs keep on intruding into the mobile phone. 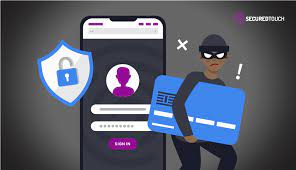 This leads to the withdrawal of 5 lakh rupees from the victim’s bank account on several occasions. Later on, the victim told about this to his family member, and then the case was registered. The case was registered under the IT act and the numbers from which the calls are made are being captured and monitored.

BlackMatter Ransomware Group Shuts Down Amid ‘Pressure from Authorities’