The methods used before were card exchanging, false schemes, and many more, but now they are using some new techniques to trap the educated people. They pretend to be an army officer or the friend. They use fake mobile numbers and then they ask for their google pay number by pertaining another person. 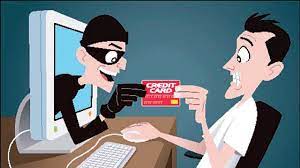 More than 10 such cases were got reported in the last eight months where the majority of the victims are educated. It’s becoming difficult to find these criminals and then arrest them because they are using fake mobile numbers for doing the crime.

A case from NEW DELHI was reported just a few days ago where a painter name Chetna was selling her paintings online. So the criminal connected her through her online platform and made a deal to buy the painting of Lord Shiva for Rs 5500. The cybercriminals pretending to be a soldier trapped Chetna in the trap and then first they made a transaction of Rs 2 in the Paytm account. After this transaction, they made the transaction of Rs 1 lakh seven times from her account.  These criminals are still out of the catch. 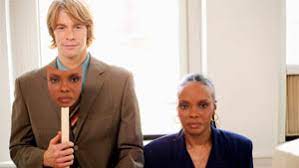 A similar case was registered in sector-6 where Shyam Dhiman saw an advertisement for Car purchase on Olx. When Shyam called the person for purchasing the case it was disclosed by the seller that he is a CIISF jawan. He was not the CISF jawan but he was the cyber thug. This person pretending to be CISF jawan duped around 48 Thousand from Shyam Dhiman by telling him that he will sell the car. Now Shyam Dhiman is going to the police station every day but the criminal is yet to be found arrested.

Mr. Satish Kumar vats the DSP said that OLX fraud cases are increasing day by day where a person pretending another person is trapping people in their trap and duping money from them. But is to be aware everyone that doesn’t get fooled on OLX and directly pays the amount. And not to share your banking or any kind of financial details with strangers and not open any link from the stranger’s side.