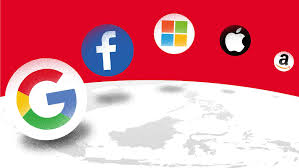 Mr. President demanded a high-security framework in order to tackle the cyber threats in the country. 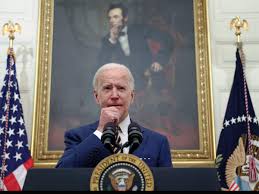 After the White House summit, The CEO of Google Mr.Sundar Pichai told the press that Google will invest $10 Billion in the cyber security domain over the period next 10 years for improving and expanding the ZERO-TRUST programs and to train over more than 100,000 Americans through a certification program in this particular domain. 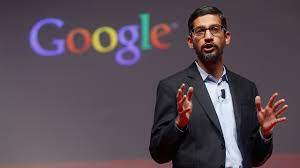 Google senior vice president Mr. Kent walker said that they welcome this opportunity from President Joe Biden at the White House to participate in a cybersecurity meeting. This meeting gives a vast field view of the cyber attack and the vulnerability exploit to the Govt organizations and other people organizations. 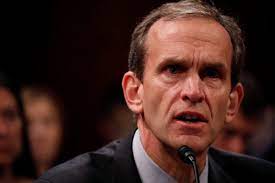 Mr. President told that all the major infrastructure is run by the private sector in this country and the federal Govt can’t tackle this cyber situation alone, So he wanted these Giants to raise the bar of cybersecurity in the country as they have the potential and all the resources which are required to tackle the current situation of the cyber security domain globally.

Last year the solar wind supply chain attack cost around $90 million to the cyber insurers. Microsoft was amongst the companies that were affected by this attack.

White House official told the press that the meeting’s focus was to design the tech with a new inbuilt security system in order to decrease the maintenance cost of security checks for the users.

The tech giant IBM said last night that they gonna train more than then150,000 people in the cybersecurity domain within 3 years.

Microsoft has confirmed that they gonna invest over $20 billion over the next 5 years to build the advanced security product design. Also, provide the Govt with security technical support that will cost around $150 million.

How new Police Station will stop Cyber Crime, Listen to the Words of Experts